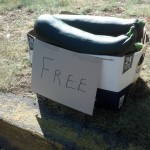 Maybe you’ve experienced a similar surprise upon returning home from vacation like my neighbors did: a garden being overrun by baseball bats, er, zucchini gone wild.  They harvested the monsters, loaded them into a couple of boxes and offered them at the street to walkers needing added protection (don’t some walking advisors suggest carrying a golf club or baseball bat as a self-defense object?) or to those who have a clue what to do with an infant-sized vegetable.

Now you get to benefit: I will be posting several of these recipes in blogs during the next week – or until the zucchini are used up.  Here’s the first in the series: Zucchini Feta Pancakes.  Great for breakfast, lunch, dinner or a snack, these are savory instead of sweet and provide good protein and are pretty to boot.  Serve with a side of sliced fresh tomatoes (you get to use up some of the plethora of tomatoes this way too), a mixed greens salad, or any steamed veggie – carrots are a nice companion to the pancakes.

1/2 cup sliced scallions or sweet onions, such as Walla Walla

Butter or olive oil for cooking

Put grated zucchini in a colander that is placed in a bowl, salt lightly (feta is salty so don’t overdo it; the salt here is just to get the squash to express its liquid) and let it stand for 15 minutes.  Rinse it with water and squeeze out all excess water.

Melt butter or warm other oil in large frying pan.  Ladle 1/4 cup batter into pan to form patties.  Cook until golden and slightly crisp on both sides.  Top with a dollop of yogurt.

Check out Part 2 of this series for a super moist & healthful Zucchini Brownie recipe.

Smile and enjoy as you reduce the zucchini hoardes. 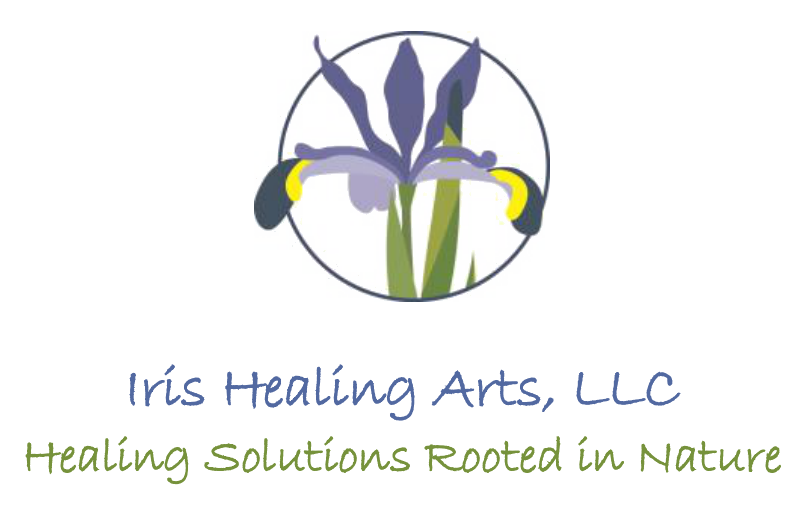